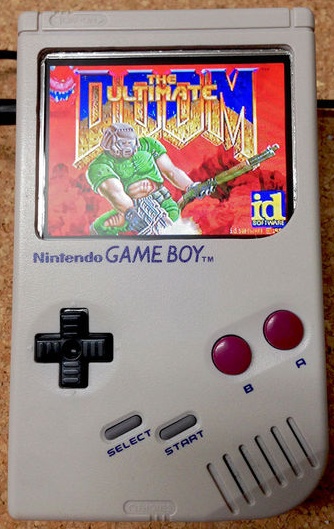 You may have had one of the very first gameboys with a monochrome display and a ton of game cassettes to switch between. Now, imagine having that gameboy upgraded with a color screen almost twice the size, and driven by a Raspberry Pi preloaded with all of the games. This is what several people have managed to build from their old gameboys, using a Raspberry Pi and a lot of time and effort.

Several versions are out there, and some of them with complete step-by-step tutorials. These are some of them:

Even if you don’t intend to build a Raspberry Pi powered GameBoy yourself, take a look at the demonstration video: